James A. Fairfax is a critically acclaimed and widely exhibited artist with experience in a variety of visual media. He is an accomplished fine artist, graphic designer and model maker. Former Marine Master Sergeant Fairfax is a native of Washington, DC who employed his talents for more than 20 years enhancing the image of the Corps and documenting its history. He served as Combat Artist in the Republic of South Vietnam from December 1968 to February 1970.

Paintings representing the Fairfax experience in Vietnam have been exhibited and circulated by Headquarters, U. S. Marine Corps, the National Museum of Marine Corps, and the Smithsonian Institution, to name a few. Fairfax designed and fabricated gifts for the USS Bataan and Iwo Jima. Articles profiling Master Sergeant Fairfax and his Marine Corps career have been published in newspapers and magazines including Ebony, Jet, Encore, Eagle and Swain, the Times-Picayune, The Washington Post, The Atlanta World News, and The Dallas Times-Herald.

As a young Marine, shortly after the late President John F. Kennedy was assassinated, Fairfax was commissioned to produce a hand-carved wooden replica of Marine One (the same helicopter use by the President today). He presented the replica to the late Senator Robert F. Kennedy, as a gift from the United States Marine Corps to the Kennedy Library. 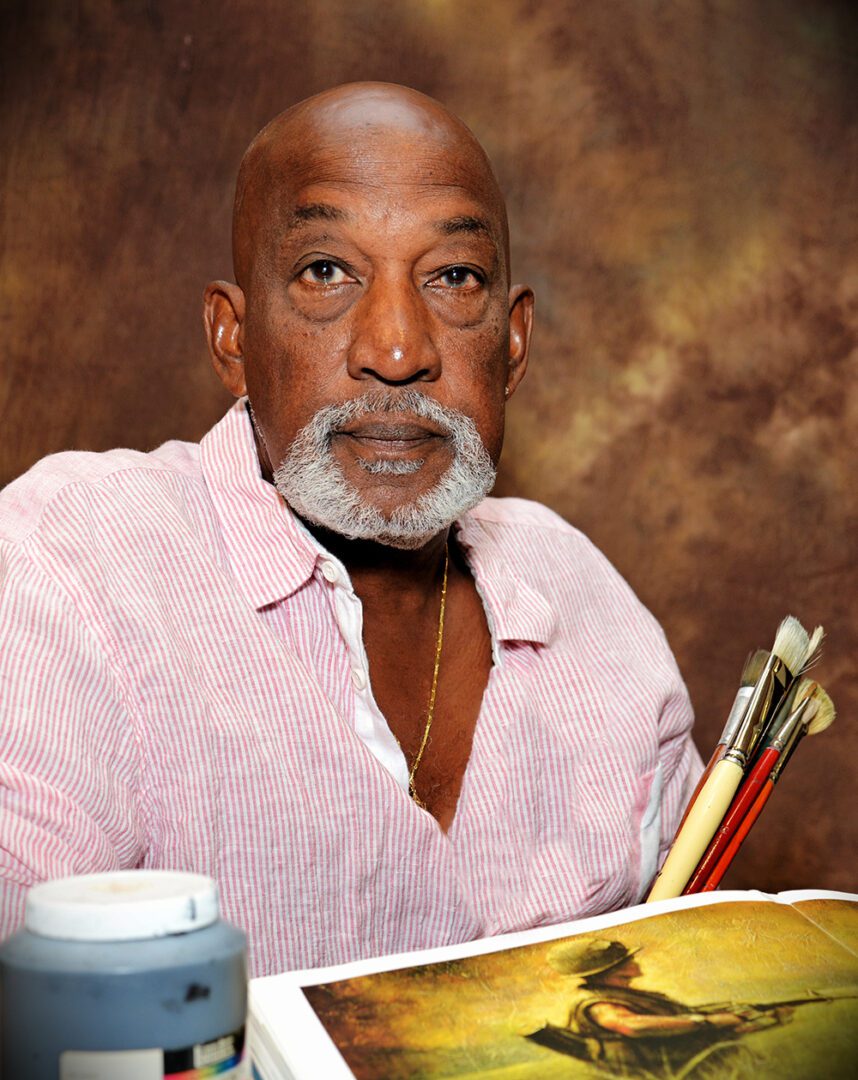 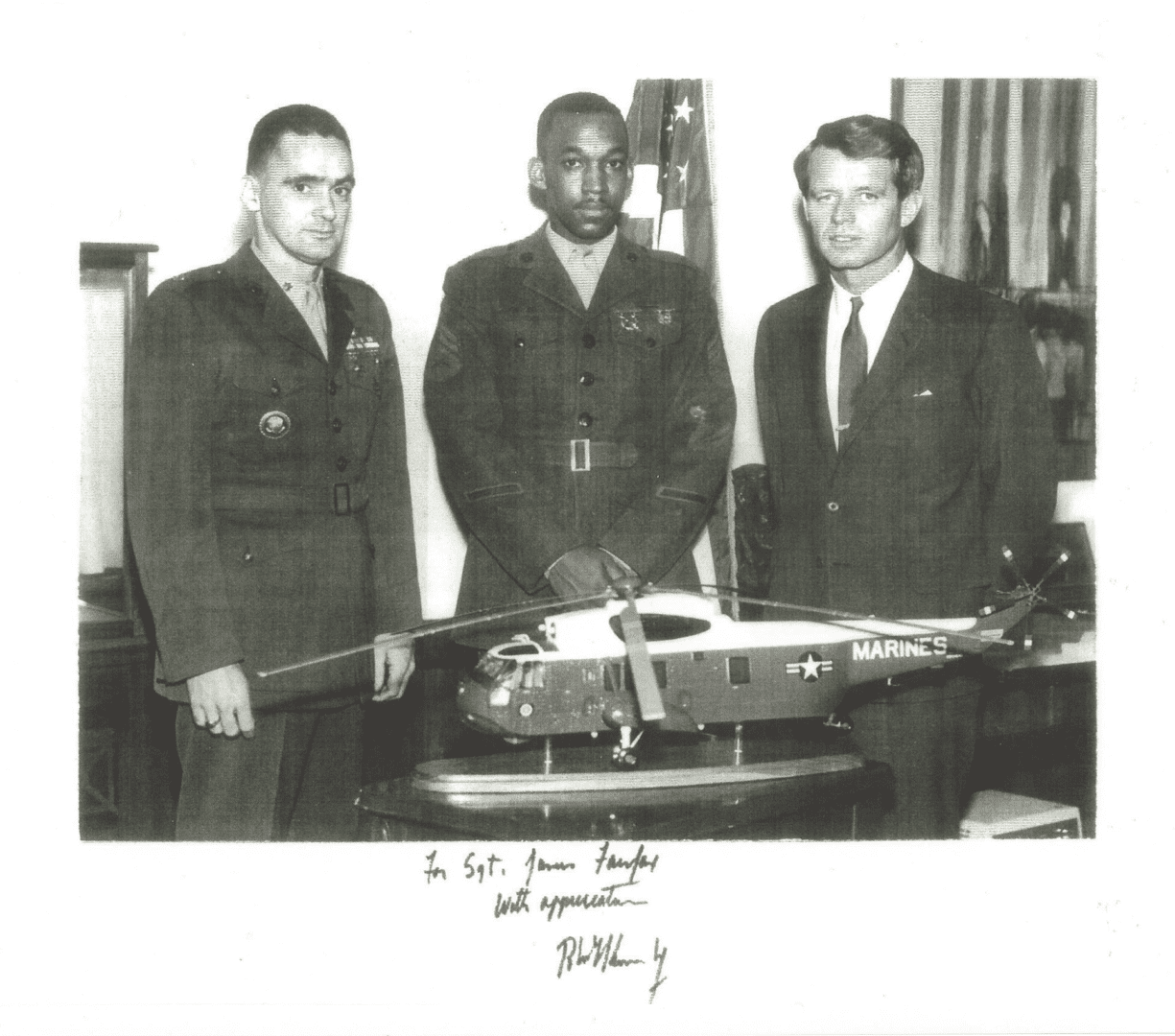 Master Sergeant Fairfax retired from the Corps in 1978. Many of the Fairfax designs and concepts remain in use today. Mr. Fairfax has returned to painting, and is focused on his nonprofit, From A Grateful Nation Institute, Inc. This work of art recognizes the fallen (men and women) that made the ultimate sacrifice in our nation’s wars and operations.